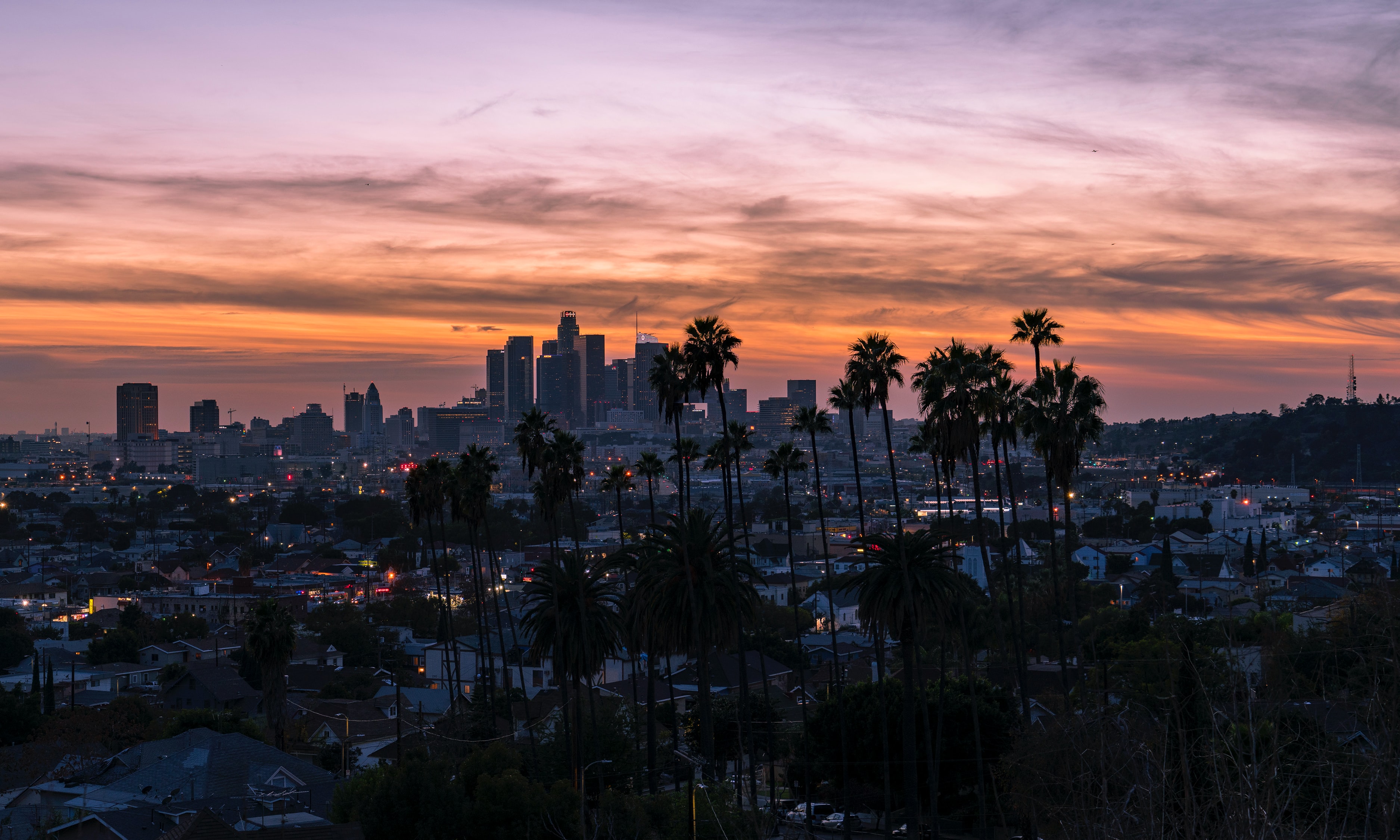 The California sex offender registry is easily accessible to anyone that’s looking for it as a public safety measure. California’s Megan Law was put into effect in 1996 following the atrocious rape and murder of Megan Kanka. Sex offender registries were put in place in order to protect the public from sex offenders and dangerous sexual predators.

The California sex offender registry is continually updated and available to the public any time night or day.

A California History of its Sex Offender Registry

California didn’t have a very extensive sex offender registry until Megan’s Law was passed in 1996. This law was drafted and then passed in the wake of a tragedy that caught national attention. A little girl named Megan Kanka was raped and killed by a known pedophile that lived across the street from her and her family. This tragedy sent shockwaves through communities all across the country, as it could have been avoided if there was a more comprehensive sex offender registry that the public could access.

In 2006 the Adam Walsh Child Safety and Child Protection law was passed bringing a more uniform code to every state and greatly expanded even what the best states where doing, but many states including California were ahead of the curve and were ready to make sure that all requirements were met to help keep the public safe from sex offenders that may cause a threat to the public’s safety.

In the aftermath of Megan Kanka’s tragic death, it became painfully apparent to many people in the country that a database that shows who in your community is a sex offender could help avoid such a tragedy. While not every sex offender will ever commit a crime of a sexual nature again, there is still a very high rate of recidivism among sex offenders. That is exactly why these kinds of databases are useful for keeping the public safe, because knowing what sex offenders exist in your neighborhood allow you to know to keep an eyes on them.

When it comes to accessing sensitive information on the internet, there’s usually more than one way to go about finding it. There are traditional methods that most everyone uses, but there is one method in particular that has grown increasingly popular as of recent. This newer method involves using a website that connects you to services that provide all of the tools you could need to ensure you and your family’s safety from sex offenders in your community. One website in this category that is brought up frequently is the Registered Offenders List. This site can connect you with services that provide quick search functionality to provide the most accurate, up-to-date information available as well as all sorts of very handy tools for anyone’s safety plan arsenal.

In many cases just knowing the facts about an individual, or individuals that live around you or your family can save lives and prevent catastrophic events from happening. If you are aware that there is a potential threat, you can better avoid it.

Safety is Important for Californians

Keeping yourself and your family safe from sex offenders in your community is of the utmost importance. Many tragedies have occurred from not having this information, and while this information alone won’t keep you safe but it is an important part of any good safety plan. Most people hope to never encounter a sex offender in dark circumstances, and it is the hope of very many organizations that no one has to deal with such tragedies.