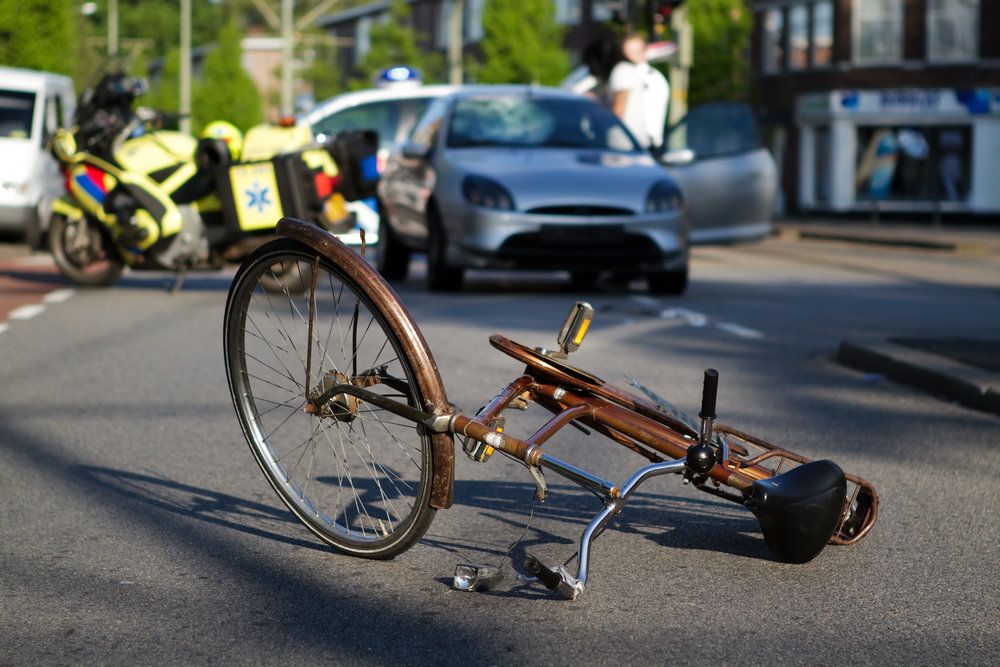 Driving under the influence (DUI) laws actually do apply to bicycle riders. This is one thing many do not know. All penalties that we see in motor vehicle DUI cases can appear with bicycle DUI cases. Basically, DUI laws will apply to the riders and a good bicycle accident lawyer will be able to help you in the event that a bicycle rider caused your injuries or damages.

DUI laws do vary from one US state to another. However, in most cases, the DUI offense is committed when someone drives on a road open to vehicle use while:

In some US states, statutes are only applicable to the motor vehicles. In others, all vehicles are covered, which includes bicycles. Where DUI laws are applying to every single vehicle, a bicycle accident attorney is capable of using bike DUIs in the cases filed for clients. However, this all depends on how the term “vehicle” is defined.

As an example, in the state of Oregon, the definition of the vehicle is a device used by a property or a person and being drawn upon or transported on a public highway. Practically, this means the vehicle can be propelled by literally any means. Oregon clearly states that the bicycle is considered to be a vehicle.

In other US states, we see other definitions. However, in most cases, bicycles tend to be considered motor vehicles.

The first DUI conviction is usually considered to be a misdemeanor offense. It does not matter if you were using a motor vehicle or a bicycle when it happened. Basically, in most situations, the exact same laws that apply to motor vehicle DUIs will apply to bicycle DUIs. Penalties do vary from one state to the next but they can include things like jail time, fines, license suspension, probation, community service, ignition interlock device installation, and substance abuse treatment.

While similarities always exist, in some US states we have specific penalties that only apply to bicycle DUI convictions. Usually, the penalties are not as severe as those involving motor vehicles. Also, other consequences apply, like bicycle impoundment.

When there are specific bicycle DUIs present, convictions are considered to be a DUI prior. This means that when the individual is convicted for another DUI in the future, the past bicycle-related charge will count. Simply put, when it comes to prior convictions, motor vehicle and bike DUIs are treated alike.

Regardless of DUI laws, when you ride bicycles on public streets and you are intoxicated, criminal charges can appear. As an example, intoxicated bike riders can be charged with reckless driving or public intoxication. Also, if injury claims are needed since the DUI of the bicycle rider led to injuring someone, they tend to be treated in a similar way to those involving regular motor vehicles. The use of specialized bicycle accident attorneys is always recommended in such situations.