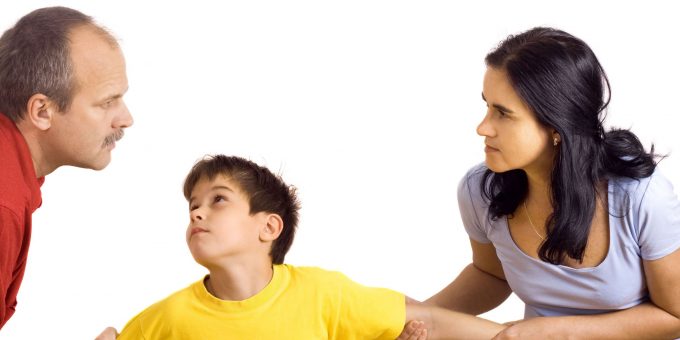 Child custody laws deal with the maintenance, control and care of a minor in the event of divorce or separation of the parents. Florida child custody law is based on the Uniform Child Custody Jurisdiction and Enforcement Act which supports the best interest of the child. This law covers the physical and legal care of the child. The parent with custody rights can make decisions concerning the child’s education, religion, health and discipline.

Emotional and developmental needs of a child: Before awarding child custody, the judge, with the best interest of a child in mind, will consider which parent is more likely to be actively involved in the child’s life as well as meeting his/her developmental needs. The evidences may include knowledge of the child’s teachers, friends, hobbies, and participation in the child’s extracurricular activities. Prior participation of each parent in the child’s activities and other parenting responsibilities are also considered. For the best interest of the child, the judge will consider which arrangement will bring the least disruption to the child’s routine and which will offer more stability. The child can make his/her own choices if he/she is mature enough to do so.

Physical and mental health and safety: If the court discovers that either of the parents is not mentally or physically sound, and will endanger the child’s safety and health, that parent may lose custody and even visitation rights. In addition, if there is evidence of sexual or domestic violence, child abuse and neglect, or abandonment, the court may not award the child custody to the erring parent.

Moral fitness of each parent is another determining factor. Any action or attitude of a parent that will negatively impact on the ethical and moral development of a child may count against a parent in a child custody decision. Regular casual sexual relationships with multiple partners, substance abuse, verbal abuse and the likes are considered detrimental to the welfare of the child.

Financial capability and job security: The issue of which parent is capable of catering to the needs of the child including feeding, clothing, shelter and medical care is considered important. In the best interest of the child, it is better to award custody to the parent with more financial capacity as well as job security.

Florida law demands that parents intending to share time with the child should complete a written parenting plans which must be approved by the court.

Steven Winig, Esq. is a Child Custody Attorney in West Palm Beach with over 35 years of experience with child custody cases.