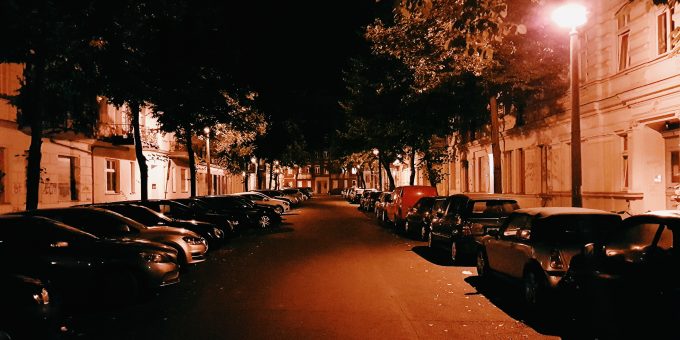 What do you think would happen if you did an online search titled, “Sex predators near me?” If it all worked the way it was supposed to, you would get an immediate result of the people that live near you that have been convinced of sex offenses. Although, legally, it is supposed to be that easy, sometimes it just isn’t. If you want to know if there are any sex predators that live around you, you need to think outside of the normal box.

There are many stories that depict a sex offender getting released from jail or prison then victimizing a child not long after. As sickening as it is, it really happens. This is why the government put Megan’s Law into effect. Because of sick people sexually assaulting and killing kids, the government keeps track of sex offenders and lets the general public knowe where they live. It is because of Megan’s Law that you and other people are able to see if there are any convicted sex offenders that live near them.

Whenever you do an online sex offender search, it is important to keep in mind that not all search places are the same. Kids Live Safe is an organization that was built for the purpose of keeping kids safe from sexual predators. The people that built this organization were heavily inspired by the story of Megan Kanka, a six-year-old girl who was raped and murdered by a convicted child molester. Needless to say, Kids Live Safe has a specialized website that delivers information that could possibly save lives. Just being aware of dangers around you can make a world of difference.

Kids Live Safe offers its members an alert program that keeps tabs on where child molesters move. You can have up to three different addresses that you would like to monitor. If a convicted sex offender moves into a home within five miles of any of these addresses, you will get an email letting you know who the person is, where they live, and what they look like. You can also easily access their sex offender profile and other criminal records to get a really close look at them.

Sexual Predators In Your Neighborhood

The sad thing is that if you live around people, there are probably sexual predators near you. Not all sexual predators are active, and not every one of them is a threat. However, it is better to know exactly who and where they are. Just in case they get an urge someday. Kids Live Safe wants to help communities stay safely away from convicted sex offenders. If one happens to live close to you, you don’t have to panic. You can keep your eyes out for any weird behaviors and keep your phones ready to call the authorities if there are any problems. Making the world a safer place is easy to do if we all get involved.