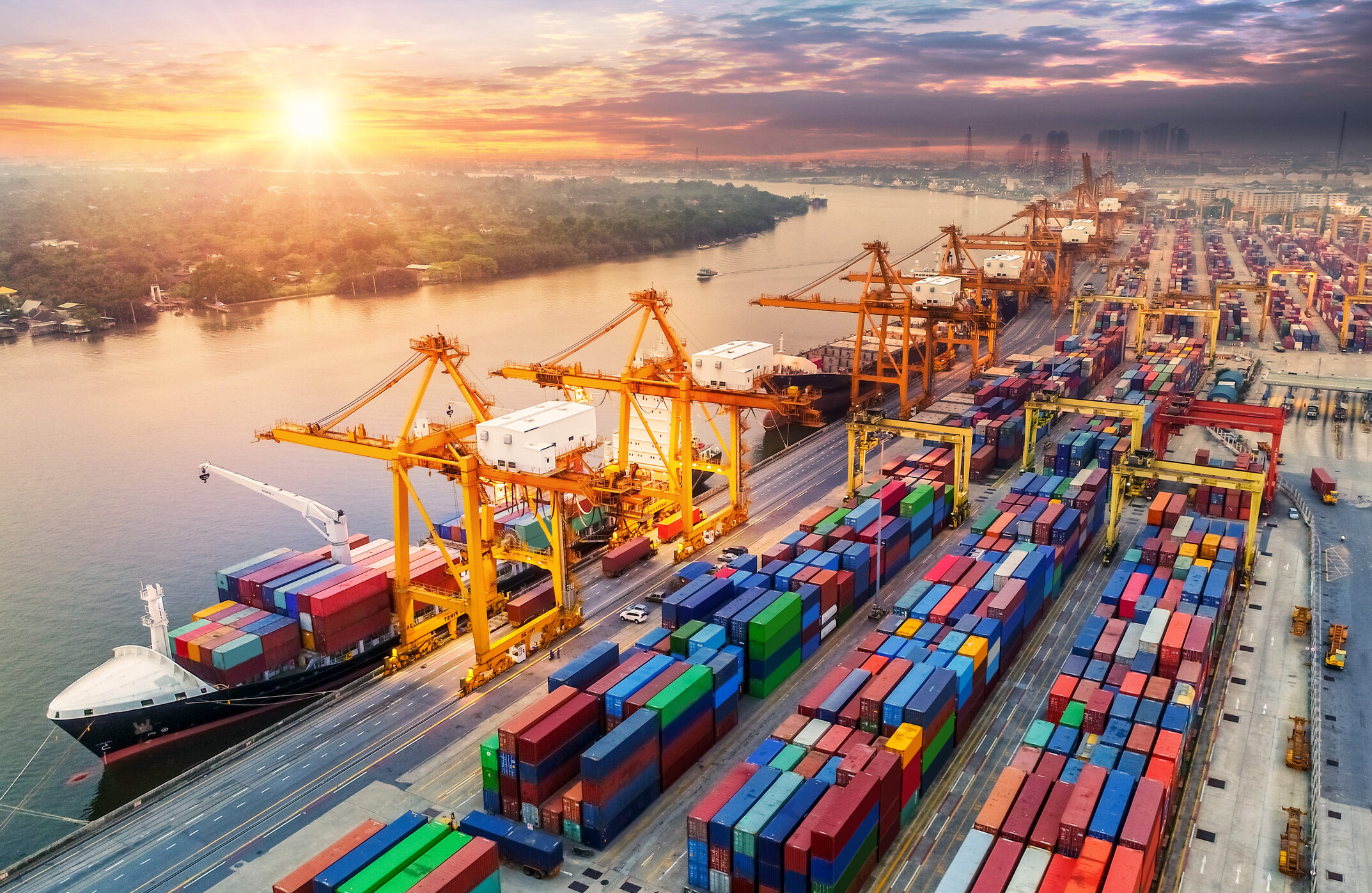 The Jones Act is the term used for Section 27 of the Merchant Marine Act of 1920, a United States federal statute.

Introduced a century ago by Republican Senator Wesley Jones, the Act replaced earlier laws based on England’s Navigation Acts.

The main purpose of the Act, from the preamble, is as follows:

“It is necessary for the national defense and for the proper growth of its foreign and domestic commerce that the United States shall have a merchant marine of the best equipped and most suitable types of vessels sufficient to carry the greater portion of its commerce and serve as a naval or military auxiliary in time of war or national emergency, ultimately to be owned and operated privately by citizens of the United States; and it is declared to be the policy of the United States to do whatever may be necessary to develop and encourage the maintenance of such a merchant marine, and, in so far as may not be inconsistent with the express provisions of this Act, the Secretary of Transportation shall, in the disposition of vessels and shipping property as hereinafter provided, in the making of rules and regulations, and in the administration of the shipping laws keep always in view this purpose and object as the primary end to be attained.”

You may ask, what does all that mean exactly?  The intention of the government was to better protect American sea trade and sailors after the end of World War I.

An admirable intention, but how does the Act carry this out?  Mainly in two ways, cabotage (explained in detail below) and seaman’s rights.

What is cabotage?  The definition of cabotage is:

In very general terms, The Jones Act sets many of the regulations under which foreign ships and shipbuilding can operate in the United States.  The Act is written to favor U.S. ships, ship owners, seamen, and shipbuilders.

This part of the Act can be controversial.  Supporters of the Act say that it protects American sea trade, providing American jobs and keeping shipbuilding local. However, there are also those who believe the Act raises the cost of shipping. These opponents to the Act also believe the Act is antiquated, protectionist, and limiting to free trade.

Prior to the Jones Act, seamen were very limited as to their ability to recover for injuries aboard ship. The Jones Act governs the relationship between the employer and crew aboard a United States vessel.  This gives seamen more rights but the regulations are still very complex. An injured seaman may need legal representation to help them to navigate the regulations.

Where Can I Learn More?