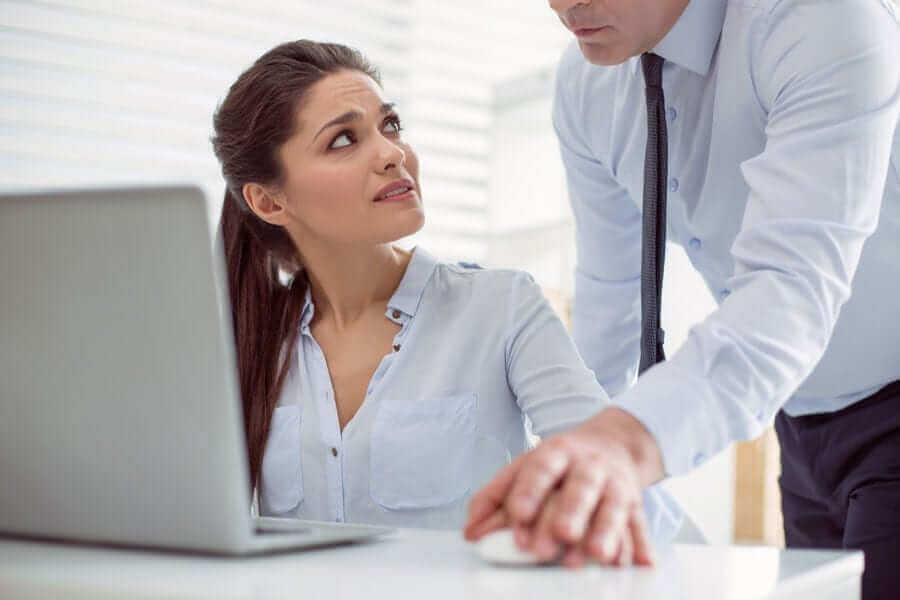 Put simply: It is illegal for employers to discriminate against employees or applicants in the United States. Several laws, most notable the Civil Rights Act of 1964, prohibit discrimination against many protected classes of people. Breaking these laws can lead to penalties and lawsuits from a discrimination lawyer Orlando. Here are some of the key groups that are covered.

The Civil Rights Act prohibits discrimination based on a person’s race, meaning if they are subject to punishment or different treatment because they are African-American or Native American, for example, that is illegal. The same goes for people with religious beliefs, or beliefs against organized religion. The Act also protects people who have emigrated from other countries and are working in the U.S, provided they have received the proper legal documentation to do so.

In addition, it is illegal for an employer to disqualify a person from employment consideration, or to discipline an employee solely based on their gender. Equal Opportunity Employment also protects people from being discriminated against based on their sexual preference, or the sexual orientation with which they identify.

Equal Opportunity Employment also forbids discrimination against people based solely on their age. While it is appropriate in some cases for physical requirements to be a factor in the hiring for some positions, employers cannot assume a person cannot fulfill them based on their age. Also, per the Americans with Disabilities Act, many physical disabilities such as use of an adaptive device like a wheelchair, or missing a limb, cannot in and of themselves disqualify from employment.

Employers must take discrimination in the workplace very seriously, and not practice or tolerate it at their business. Those that do potentially risk severe legal consequences. They are responsible to know the law and follow it.