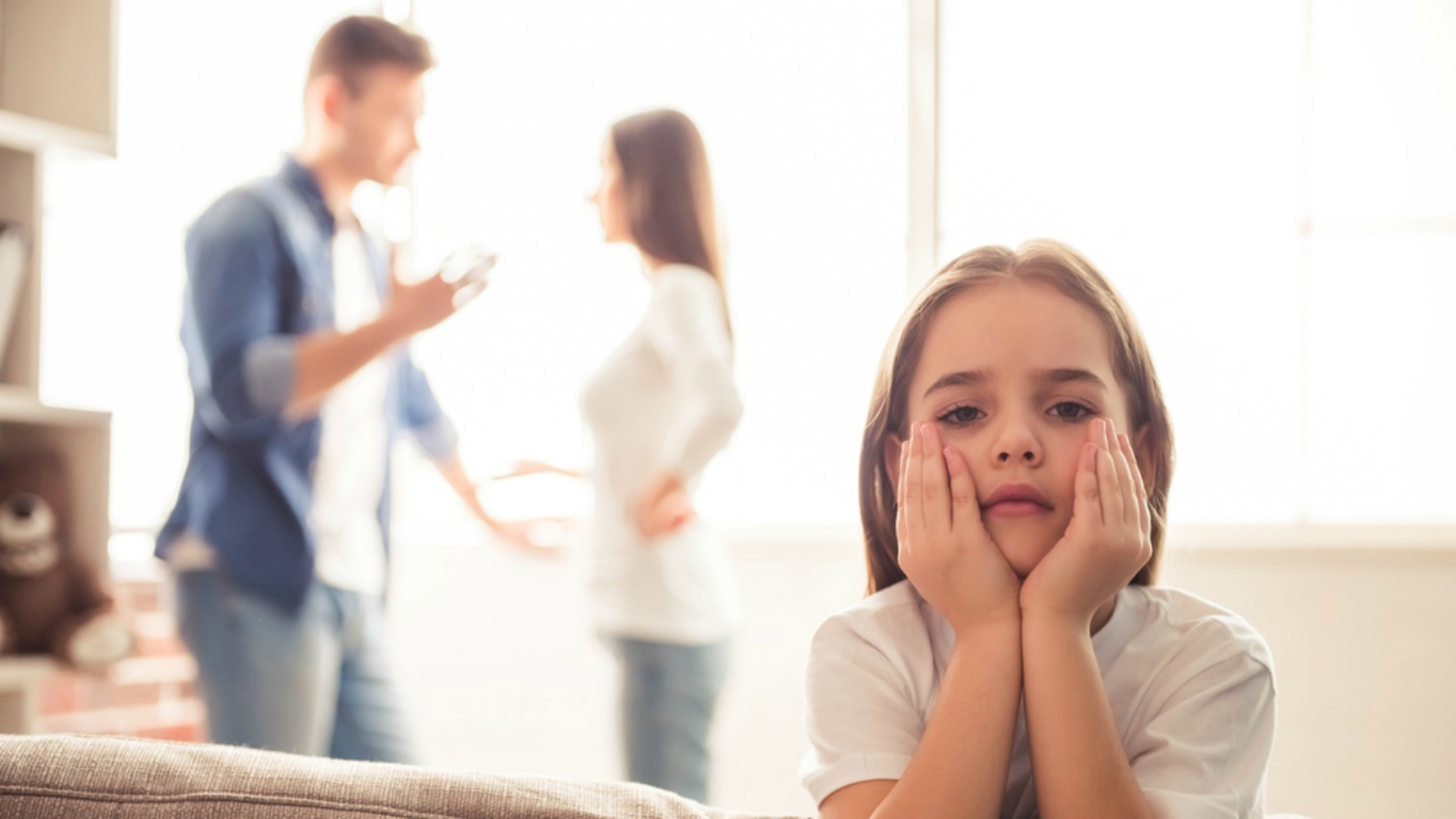 When there is a divorce decree, joint custody of the children can be shared or attributed to one of the parents with a visitation regime for the other party. In most cases, the tasks assigned by the judge to take care of and watch over the interests of the children are fulfilled. However, like divorce lawyers in the United States, it is believed that it is important to modify the conditions and withdraw custody of a parent, if certain circumstances arise, such as those explained below by Attorney Tully Rinckey as reasons why a parent may lose custody of the children.

Having a disorderly lifestyle or conduct that interferes with the stability of minors is one way that a parent may lose custody of a child. In this case, we refer to behaviors that are dangerous or that are a threat to the safety of the children. In the grand scheme of things, the child’s welfare is the ultimate focus and an irresponsible parent should not have custody if it will hurt the child physically or mentally.

Caring for the Child

Not keeping or caring for the little ones is another reason for losing custody. It is very common to withdraw custody when there is negligence in care, hygiene, food, or if there is incomplete or deficient medical care. Once a child is in a parent’s custody, it is the adult’s responsibility to make sure that the child is taken care of.

If the parent enters a penitentiary, the child has to be fully cared for by the other parent. In most cases, if the parent is released, there are still precautionary measures taken to ensure that the child is not at risk. In the same way, when there is a history of abuse or violence to these or other children. If the parent is struggling with an addiction that could interfere in the day-to-day life of the little ones and in the parent’s ability to properly care for the child is another way that custody is in question.

Taking into account all these reasons that can lead to the withdrawal of custody, it is clear that these are extreme cases, in which one or both parents may be incapable or irresponsible to be able to raise their children. When such a case occurs, parental authority is withdrawn, which is a really complex procedure, and custody is granted to other family members, preferably grandparents, or to public institutions such as foster parents. If you find yourself in any of these situations described above, it is best to consider seeing a law firm like Tully Rinckey law where the process to gain custody back is explained.