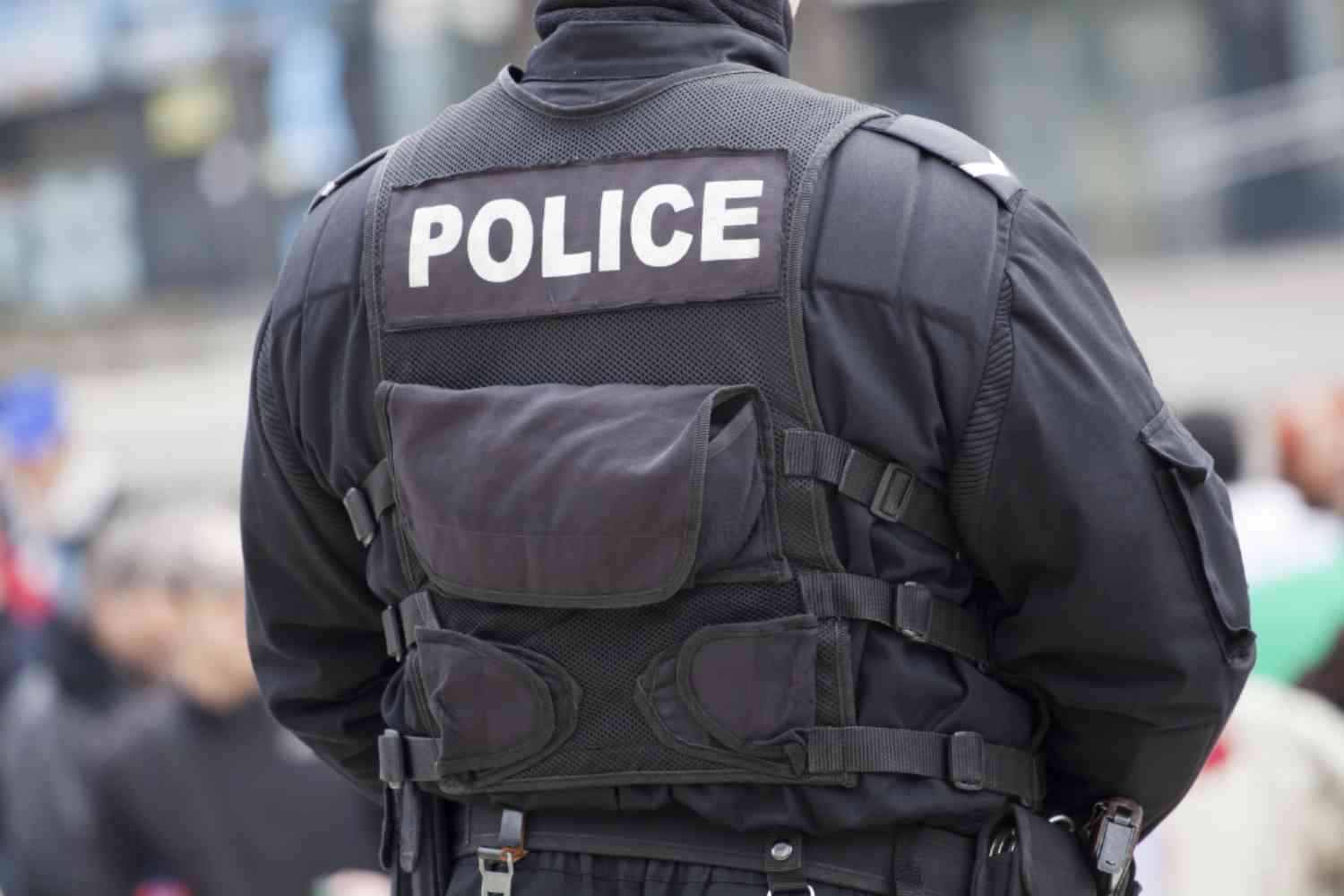 In recent days and from social media posts, it is evident how vulnerable law enforcement providers are to anti-policing challenges. There is a dire need to create public awareness of the dangers of these challenges. The National Police Association (NPA) is one organization established to educate the public on the need and how to help the police accomplish their duties.

How NPA Works and its Services

This non-profit organization focuses on creating public support and attention to all the positive services provided by law enforcement. Different political systems and some other key personalities may try to use law officers to advance their interests. But NPA works through legal findings, public service announcements, and other law experts against such systems.

The National Police Association strives to encourage the general public to work with local law enforcement officers for the public interest. NPA offers rewards for information leading to the conviction of perpetrators of violence against police officers.

Through collaborative approaches, the organization has also supported Project Safe Neighborhoods (PSN). This is an initiative that enhances the prosecution of violent entities by the justice system. The body has also supported surveillance camera networks assisting law enforcement officers.

Media influence in society is one key area that NPA capitalizes on in advancing its mandate on policing challenges. Recently the organization launched its educational media campaign, the Assist the Officer public service announcement (PSA).

This media campaign advocacy works by urging people to help law officers under challenging situations while arresting or stopping a crime by calling emergence services like 9-1-1. The campaign calls for the public to call for help for officers in danger instead of filming the dangerous incident to post on social media.

The National Police Association strives to stop this behavior and enlighten the masses on the danger it poses to police officers. NPA’s motive is to make sure that such dangerous situations gain extensive news coverage.

In turn, the coverage will encourage people to aid law enforcement providers in danger and related risks. The Assist Officer campaign will bring awareness to more Americans through TV and radio versions of this PSA. With over 1,800 television cable networks in the U.S, more citizens will be informed of the need to stand against anti-police efforts.

Recently, NPA was in the national spotlight following the death of Daunte Wright. NPA spokesperson Sgt. Betsy Brantner Smith (Ret) discussed the shooting on Fox & Friends. NPA has also made its contributions concerning other police shootings, like in Derek Chauvin’s murder trial.

Public support is one of the fundamental tools policemen require to carry out their duties effectively. The organization also promotes morale-boosting programs like the NPA Thank You Program, which is necessary for law enforcement officials to carry out their responsibilities.

The National Police Association encourages public officials to work with the local police for their interests through different policies. NPA brings attention to reports that show violence against an officer or cases where police have been prevented from carrying out their duties.

To make it easier for the public, the organization has supported a private and public surveillance camera network for real-time information. The support of Project Safe Neighborhoods by NPA is designed to create safer neighborhoods by reducing violent crimes. This initiative by the United States Department of Justice helps increase the prosecution of violent organizations.

Also, NPA has shown its support to Minneapolis citizens amidst officer Derek Chauvin’s trial for the murder of George Floyd. According to NPA, residents living in the George Floyd neighborhood have suffered under an “autonomous zone,” as almost depleted police resources are withdrawn from the area for “inevitable rioting” preparation during the trial. Speaking on behalf of Minneapolis residents, NPA supports that the city maintains its police force per the City Charter.

The media have generally reported the extent of anti-police actions and riots as a spontaneous response to George Floyd’s death. The NPA’s writer and retired Seattle police officer Steve Pomper’s new book proves the mainstream media wrong. “The Obama Gang” new investigative book explains what happened was far from spontaneous.

The book investigates what is behind the new vilification of law enforcement. The writer explains that the anti-police firestorm’s groundwork was led and organized by former President Barack Obama’s Foundation.