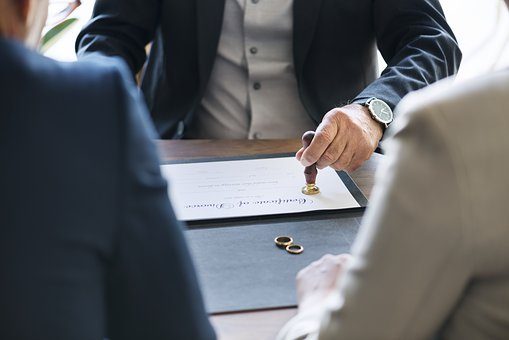 Well, these promises are exceptionally tall and are too good to be true. Even then and till now they have been successful in alluring consumers and charge them an upfront fee that is considerably large.

The true picture is far from promising. According to different reports of the banking association it is found that not more than 10% of the debt settlement proposals received by banks from different such companies are actually accepted and honored. No matter how much money they spend on advertising and how hard they make people choose debt settlement feeding on the fear, in a large number of cases this process does not work, according to debt settlement reviews.

Now that the new law has come with the necessary amendments there is a change in their practice. They cannot take the advantage of the vulnerable position of the consumers anymore and make huge profits from the large payments made by the consumers with their debts far from being actually eliminated.

The changes in the law

Also, under the new rules there will be no up-front fee. The company can only charge a fee only when a payment is made to the creditor. This signifies that the creditor has accepted the settlement request.

Impact on the industry

In fact, the business or the old rules to be more specific provided them with free money and lots of it as well.

Under the new rules the debt settlement company will get nothing till the service is completed or at least the first payment is made by the debtor to the creditor after the negotiation process has been completed and a new agreement is signed.

That means, until a debt settlement company can make the creditors to accept the deal which is the case in majority of instances, they will not make anything from their debtors as fees. In short, the new rule has changed the free money into hard earned money.

This effectively has put most of the debt settlement companies out of business which is ideally the primary intent of the government.

The new rule has also made an impact on the credit counselors as well. According to the new rule those not-for-profit corporations that provides credit counseling services are exempted from these rules. If and only if they operate as a charitable organization the law allows them to continue helping debtors to settle their debts.

Typically in the past, these organizations did not oversee debt settlements but focused on developing debt management plans only where the debtor had to pay back the full amount that they owed to the creditor. The new rule does not take away this power from them as well.

The new rule has affected several others and has exempted many as well. A few of these organizations are as follows.

However, which agency will offer what type of service or services is yet to be seen.