No matter your opinion on mugshots, they’ve been here for a while, and they’re likely here to stay. They serve a critical purpose for law enforcement officials, not just in the United States but all around the world. Without mugshots, the long arm of the law is just a little shorter. But why exactly is this true? When did something so simple become so important to law enforcement agencies the world over?

What is a Mugshot?

Before really delving into answering the question before us today, let’s just take a moment to make sure that all of our readers are on the same page in understanding exactly what a mugshot is. Mugshots are a set of pictures that are taken by law enforcement whenever someone is put into police custody. It is a set of two pictures taken from the shoulders up. One of these pictures has the person looking directly forward, and the second one is a picture of their side profile. Everyone that is arrested is required to have these pictures taken during their intake.

The Origin of Mugshots

Mugshots aren’t anything new. Even the oldest person alive wouldn’t be able to remember a time when mugshots weren’t commonly used by law enforcement. There’s a lot of history behind the modern-day mugshot that we are probably all familiar with at this point, at the very least because of films and T.V. shows.

The very first occurrence of a mugshot being used by law enforcement was around 1844 in Belgium. There are also some records of mugshots being taken a couple of years later, in 1846, in the United Kingdom. The mugshots that were taken back then looked nothing like the ones that we use today, and if you saw them yourself, you might not immediately identify them as mugshots.

Still, everything that we’ve gone over has simply been early mugshots that don’t really resemble the ones we know now. Let’s take a little historical detour to make why mugshots were created a little more clear.

The year was 1870. France was the second empire controlled by Napoleon III. Napoleon III was the nephew of the Napoleon that we all learned about in history class, the one that is often depicted in a similar manner as Captain Crunch. His empire appeared to be incredibly strong at the time and had just reached 18 years of age. As you probably already know, appearances can be misleading. France at the time was a powder keg, and all it would take was one little spark to set off the entire nation.

Around the same time, Prussia was looking to reunite all of the Germanic countries under Prussia’s rule. Their leader needed one big war to finish his campaign, so he goaded France into war. France didn’t do well in the Franco-Prussian War. Napoleon III was taken prisoner, and the Prussians sieged Paris. Don’t worry; we’re still getting to the reason why mugshots were created. It’s important to give the context as to why exactly it was seen as a necessary precaution.

Then, France just surrendered, and to sum it up, the leader had insulted the Parisians who had fought and died to protect the capital time and time again. It all came to a head when the army was ordered to take the cannons that were used to defend Paris. One of the generals ordered the troops to open fire on a mob, demanding that the cannons be left, and that was the last chance France had for a peaceful resolution with the already angry Parisians.

Thus, the Paris Commune was born, and they ran the army out of Paris and took full control of the city. It was a bloody battle, but Paris had fallen to the Parisians. Things only got more bloody and more violent from there, and it led to a week-long fight between France and the Paris Commune. This fight was so bloody that it is called “bloody week” by history.

Once defeated, the Prefecture of Paris Police knew that they needed to get a photographer to take pictures of the members of the Paris Commune, and that photographer was a man named Eugene Appert. He is the first person to ever take mugshots the way that we know them today, and it was to make sure that the members of the Paris Commune were properly recorded.

Shortly after this, the rest of the world saw the format the Appert had come up with and decided that it was best for their law enforcement to use it as well, and before he knew it, nearly every single police department in the world started using his method for mugshots. It hasn’t changed ever since, and to this day, if you get arrested, your mugshot will be taken in the same way that the Paris Commune’s pictures were taken.

Why are Mugshots so Important Today?

As we mentioned, we still take mugshots to this day. But why? Well, to put it simply, law enforcement needs to have an easy way to identify criminals that have been taken into custody. Mugshots are a simple yet elegant solution to this, and having both a front-facing picture and a side profile picture of criminals makes identification from multiple angles very easy. 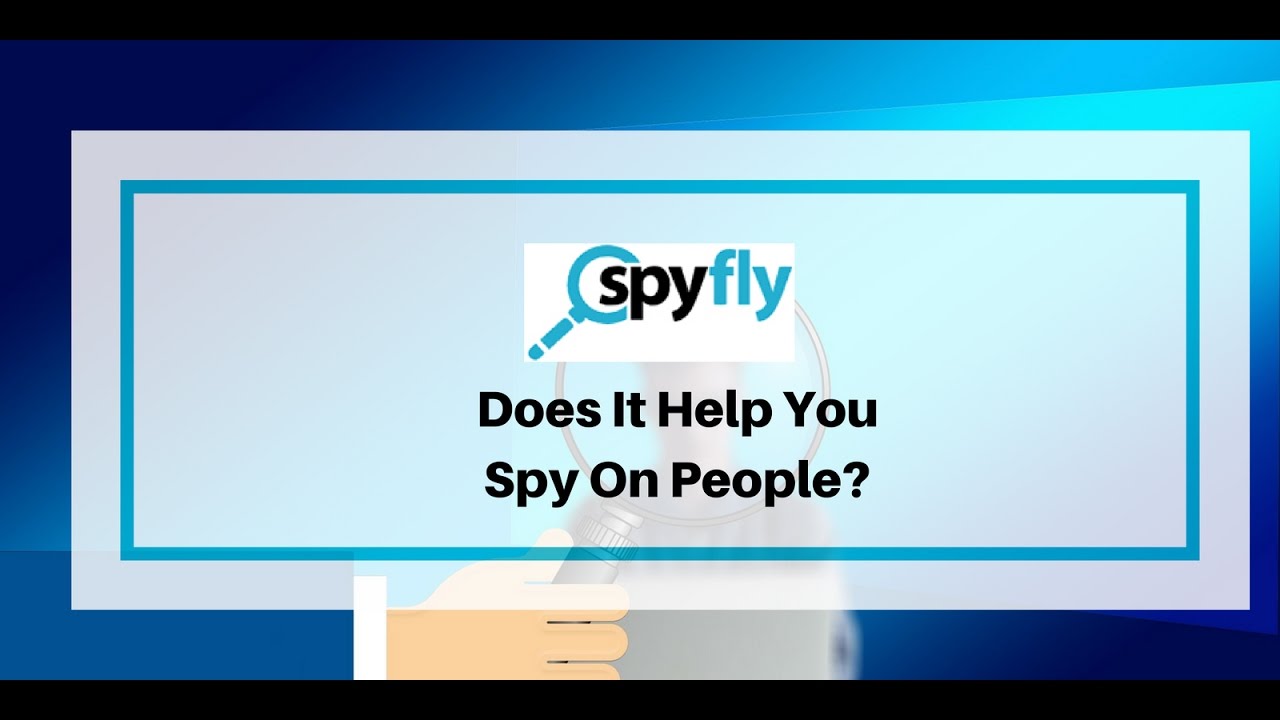 Mugshots are also often used when someone is wanted if they have a criminal history and there are mugshots on record. By using mugshots for wanted people, it gives the general public just as easy of a time identifying criminals as the law enforcement officers that use them every day.

The public can also use mugshots to make sure that the person on their county’s list of recently arrested people is actually someone they know and not just someone that has the same name. Really, mugshots make identifying criminals easier for everyone for any reason why someone might need to identify a criminal.

Over the years, there have been some interesting rulings by courts on all levels about mugshots. Some of these rulings are incredibly recent, and some are from a more distant past. Just last year, in 2020, the New York Police Department stopped requiring Muslim women to remove their hijabs to get their mugshots taken.

One of the most interesting decisions in the United States was one that was passed down from The United States Court of Appeals for the District of Columbia and many other appeals courts all over the country at other times. They decided that showing mugshots to juries created a predisposition to believe that the person standing trial was guilty.

They reached this conclusion because of the use of mugshots in wanted posters, especially in film and television. It was decided that because of the association, many jurors would reasonably make the connection that the defendant was a career criminal. As you may imagine, once jurors have that kind of thought in their head, it can be kind of hard to change their minds.

The Future of Mugshots

Will mugshots change in the future? The answer to that question is a little up in the air at the moment, but as technology gets better and better, it becomes more likely. Maybe one day, law enforcement will use a scanner to scan criminal’s heads and use 3D images as mugshots. At the moment, that kind of technology is prohibitively expensive and not as efficient as just snapping a couple of pictures of criminals that are being taken in, but who knows what the process will look like in even just ten to twenty years.

There is a lot to Know About Mugshots

Everything in our criminal justice system is incredibly complicated by design. Fortunately, there is all sorts of information about mugshots as well as really anything else that you could need to know. Whether this is your first time hearing about mugshots or you’re a criminal defense attorney, there’s always something new to learn about the American criminal justice system because of how complicated it is.