If you are pulled over on suspicion of driving under the influence, you can refuse to perform sobriety testing, no matter how many times a law enforcement officer asks you to do so. Whether or not you decide to take the test will influence the immediate and long-term consequences as prosecutors determine how to pursue your case.

The police often use a hand-held breath device, called a breathalyzer, to preliminarily screen the concentration of alcohol in your system. If you refuse to take the test, it might be easier for a criminal attorney Newport Beach CA to fight your case as the state won’t have this crucial piece of hard evidence against you. However, refusing the test can have severe penalties such as an automatic license suspension and potentially some jail time.

A field sobriety test (FST) is a series of physical exercises that involve coordination. They are designed to be challenging to perform if you are impaired. You are generally not legally required to perform these tests. They are simply tools for officers to use to determine if they have cause to arrest you for DUI. Like a refusing breathalyzer, saying no to an FST could still result in an arrest if the officer has enough probable cause to believe that you are under the influence. 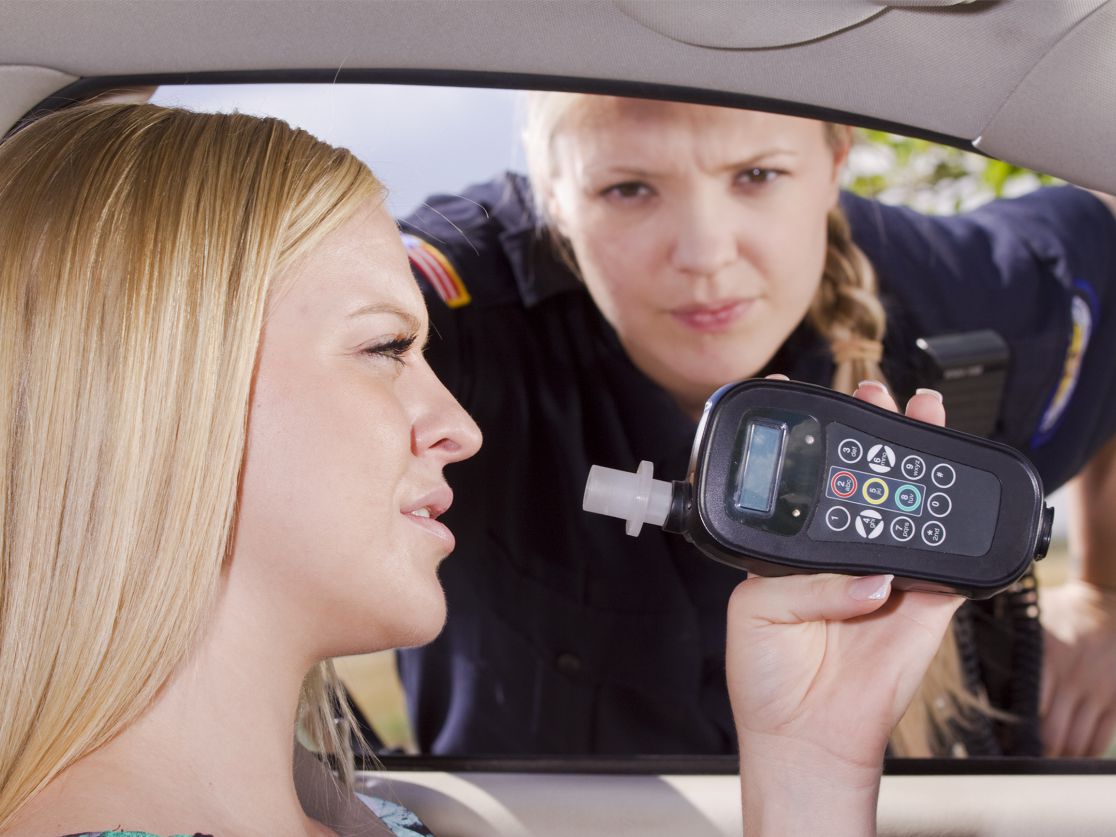 Refusing To Give A Blood Sample

Refusing to submit to a blood test is different. Unless the authorities have a warrant, or you are unconscious at the scene and therefore give “implied consent,” you can legally refuse to give a blood sample. Furthermore, you typically can’t be criminally prosecuted if you don’t agree to the test.

If a police officer asks you to take a roadside sobriety test, consider your answer very carefully. Your next actions can have a drastic effect on the next few months and years of your life. The easiest way to avoid this situation entirely is not to drive after you’ve been drinking.